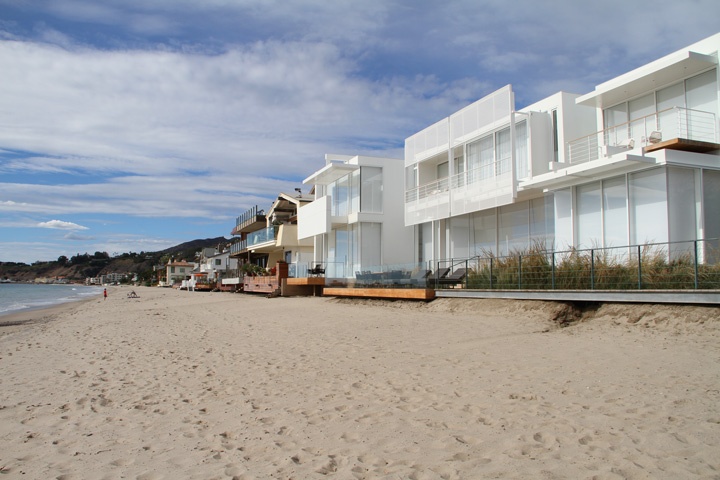 Ventura, officially the City of San Buenaventura, is the county seat of Ventura County, California, United States. European explorers encountered a Chumash village, referred to as Shisholop, in Ventura while traveling along the Pacific coast. The eponymous Mission San Buenaventura was founded nearby in 1782 where it benefitted from the water of the Ventura River. The town grew around the mission compound and incorporated in 1866. The development of nearby oil fields in the 1920s and the age of automobile travel created a major real estate boom during which many designated landmark buildings were constructed. The mission and these buildings are at the center of a downtown that has become a cultural, retail, and residential district and visitor destination.

Ventura lies along U.S. Route 101 between Los Angeles and Santa Barbara, which was one of the original U.S. Routes. The highway is now known as the Ventura Freeway, but the original route through the town along Main Street has been designated El Camino Real, the historic pathway connecting the California missions. During the post–World War II economic expansion, the community grew easterly, building detached single family homes over the rich agricultural land created by the Santa Clara River. The population was 106,433 at the 2010 census, up from 100,916 at the 2000 census. Ventura is part of the Los Angeles metropolitan area. 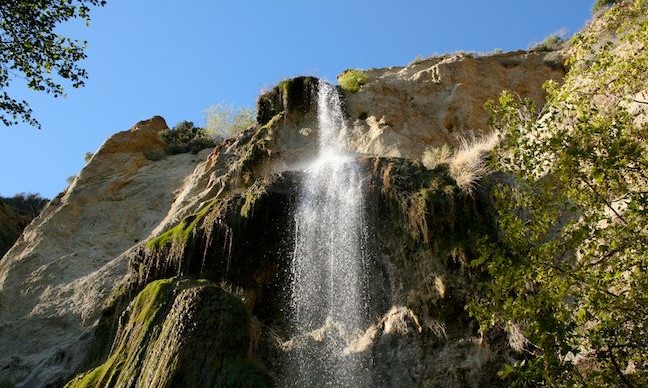 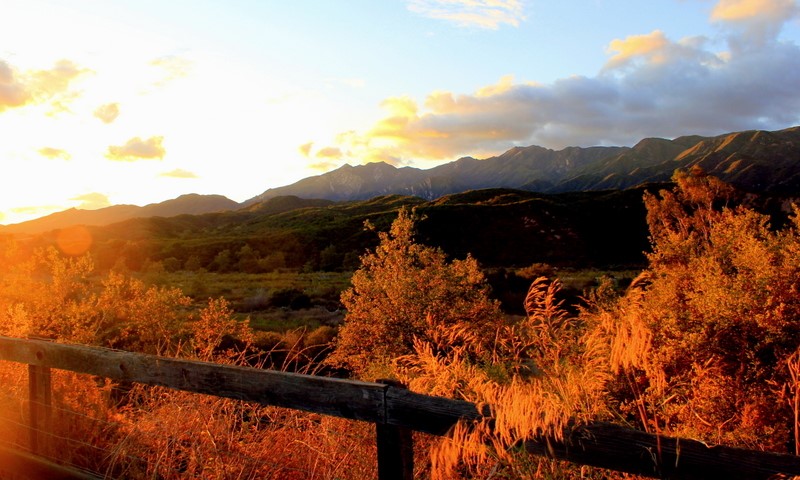 We're always available to help out, get in touch with us any time, or shoot us an email.

Thank you for contacting us, we'll get back to you shortly.

Sorry, we are unable to send your message at the moment. Please try again later.