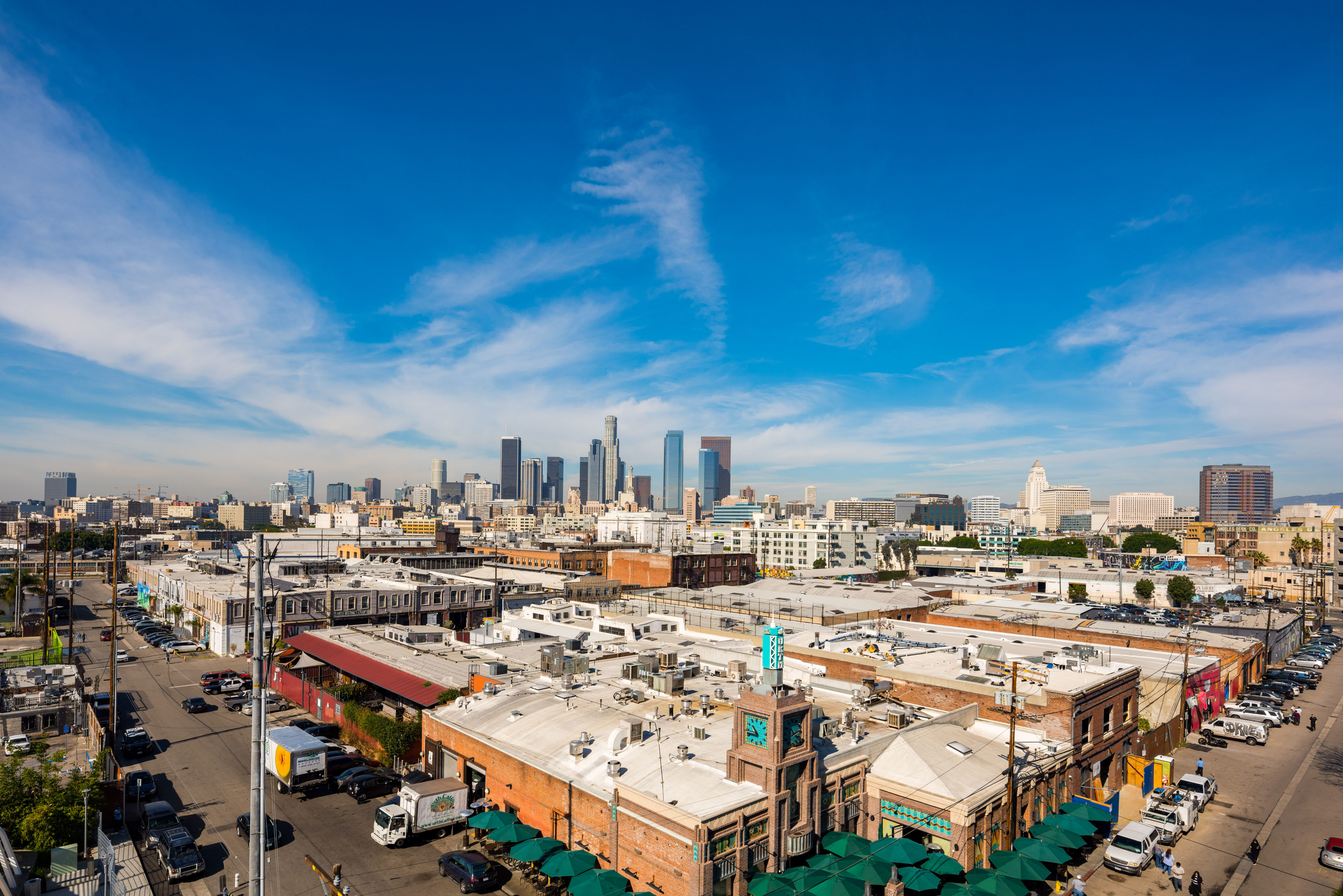 Los Angeles is known for its Mediterranean climate, ethnic diversity, and sprawling metropolis. The city is also famous as the home of Hollywood, a major center of the American entertainment industry, and one of the leaders in the world in the creation of motion picture, recorded music, and television productions. Los Angeles also has a diverse economy in culture, media, fashion, science, sports, technology, education, medicine, and research. A global city, it has been ranked 6th in the Global Cities Index and 9th in the Global Economic Power Index. The city is home to renowned institutions covering a broad range of professional and cultural fields, and is one of the most substantial economic engines within the United States. The Los Angeles combined statistical area (CSA) has a gross metropolitan product (GMP) of $831 billion (as of 2008), making it the third-largest in the world, after the Greater Tokyo and New York metropolitan areas.

We're always available to help out, get in touch with us any time, or shoot us an email.

Thank you for contacting us, we'll get back to you shortly.

Sorry, we are unable to send your message at the moment. Please try again later.